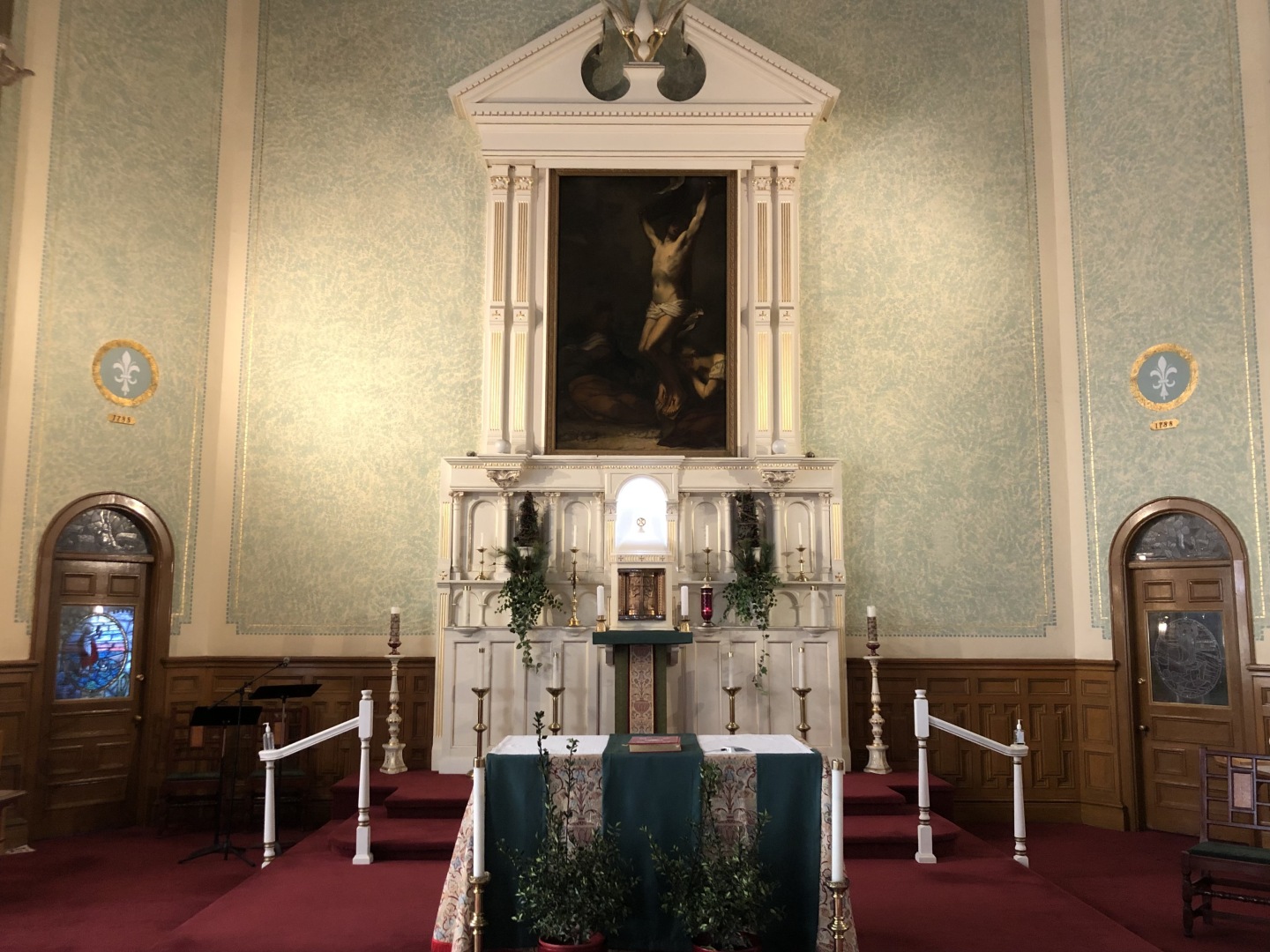 Friends, in today’s Gospel, Jesus declares that the gates of hell (“the netherworld”) shall not prevail against his Church. And Jesus insists that this society, grounded in Peter’s confession, would constitute an army so powerful that not even the fortified capital of the dark kingdom itself could withstand it.

It is fascinating to me how often we construe this saying of Jesus in precisely the opposite direction, as though the Church is guaranteed safety against the onslaughts of hell. In point of fact, Jesus is suggesting a much more aggressive image: his Church will lay successful siege upon the kingdom of evil, knocking down its gate and breaching its walls.

And notice, too, how Jesus uses the future tense—“I will build my Church.” Therefore he cannot be speaking simply of Peter personally but of all those who would participate in his charism throughout the centuries.

The integrity of this ekklesia will be guaranteed up and down the centuries—not through appeal to popular opinion (as instructive as that might be) nor through the ministrations of an institutional or theological elite (as necessary as those might be) but rather through the pope’s charismatic knowledge of who Jesus is.